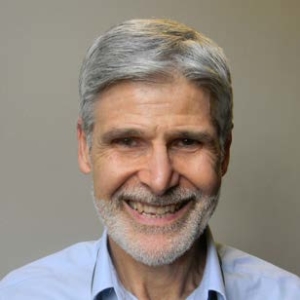 Dr. Molica has been with the Codman Square Health Center since 1987, and served as Medical Director from 1992-1998. Since 1992, he has also served as a Clinical Professor at Boston University. Dr. Molica spent a year serving as a primary care physician in Haiti, and is especially interested in cross-cultural medicine. In his free time he enjoys hiking, backpacking, and skiing.

At Codman Square Health Center, you get exceptional, personal care from a specialized, multilingual care team. Our convenient resources include an extensive list of primary, specialty, and preventive care services. Call our Patient Service Center at 617-825-9660.

Our phones are currently offline due to a power outage in the area. We hope to have them up very soon.