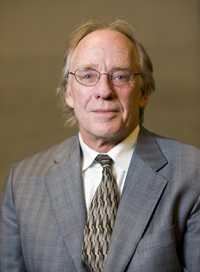 A Dorchester resident, Stephen has served on the board since 1992. He is a criminal defense attorney who has been practicing law in Massachusetts for more than 25 years. Stephen also has a real commitment to the youth of Dorchester, shown through his role as the Executive Director of Dorchester Youth Soccer for many years. He holds a BA from Miami University and a JD from Suffolk University School of Law. Steve was named a Massachusetts Attorney of the Year in 2017 by Massachusetts Lawyers Weekly.