Codman celebrated its 25th annual Men of Boston Cook for Women’s Health on Thursday, Oct. 20, under the gala tent in front of the health center. Hundreds of community members, supporters, and staff gathered to network, sample local food and drinks, and raise money for Codman’s women’s health programming.

Since 1996, the health center has hosted the event onsite. Organizers find hosting the event at the health center enables patients and community members to attend easily and brings supporters from other areas of the region to a neighborhood they may not otherwise visit.

This year was extra special to everyone because, not only was it the 25th anniversary, it was the first time the event had been held in person since 2019. At that 2019 event, we had no idea that the same tent would be used as part of our public health response to a global pandemic. (Codman hosted COVID-19 testing in the front parking lot during the first year of the pandemic.) Everyone was excited to see each other in person again and to see the tent used for a party!

Attendees enjoyed food from more than 20 local restaurants including long-time nearby establishments Tavolo Ristorante and Ashmont Grill, seen below. 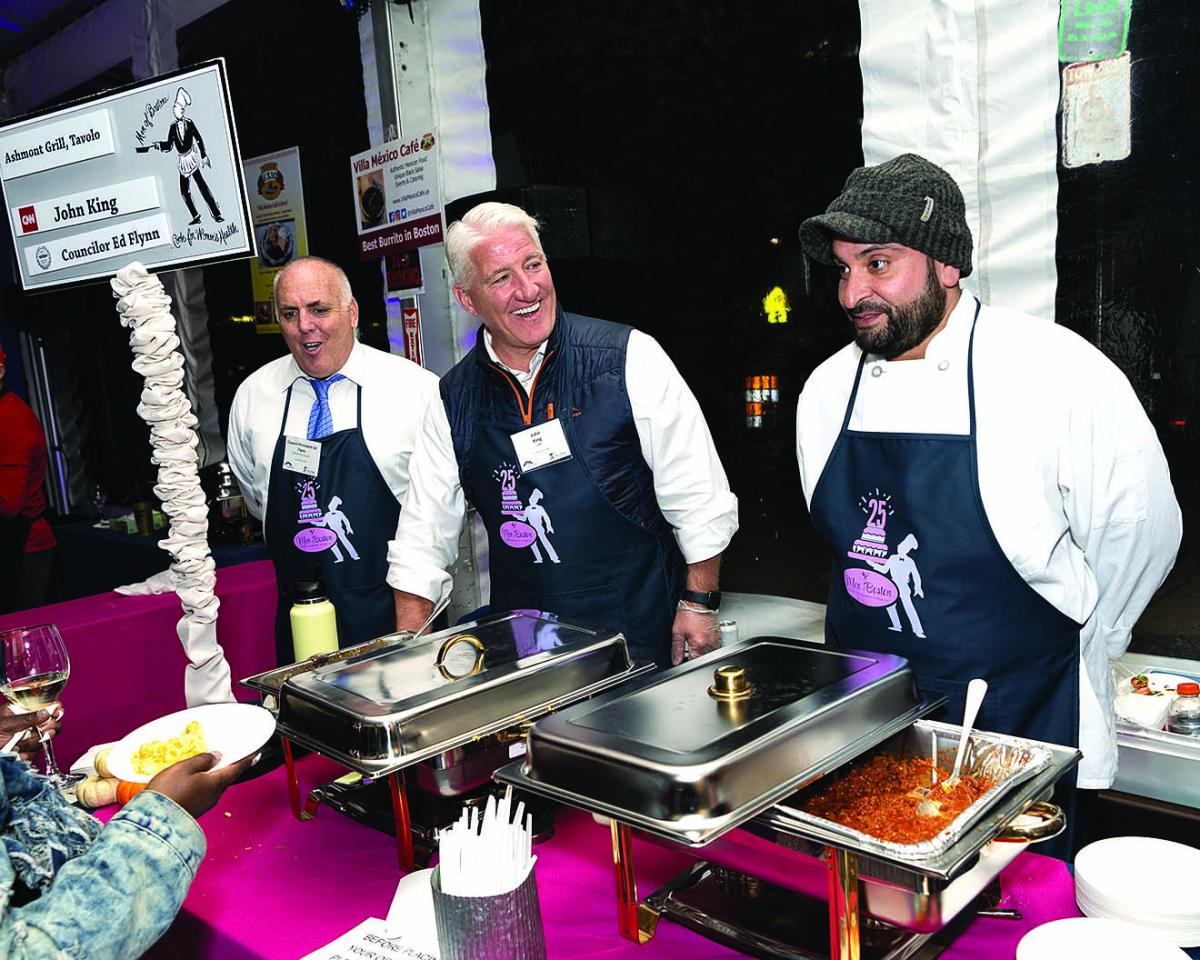 WCVB’s Meteorologist Mike Wankum and CNN Anchor and Chief Political Correspondent John King, also a Dorchester native, emceed the event. Both celebrities are longtime supporters of the event where in addition to their official event duties, they love to mingle with the crowd and have fun. (pic below) 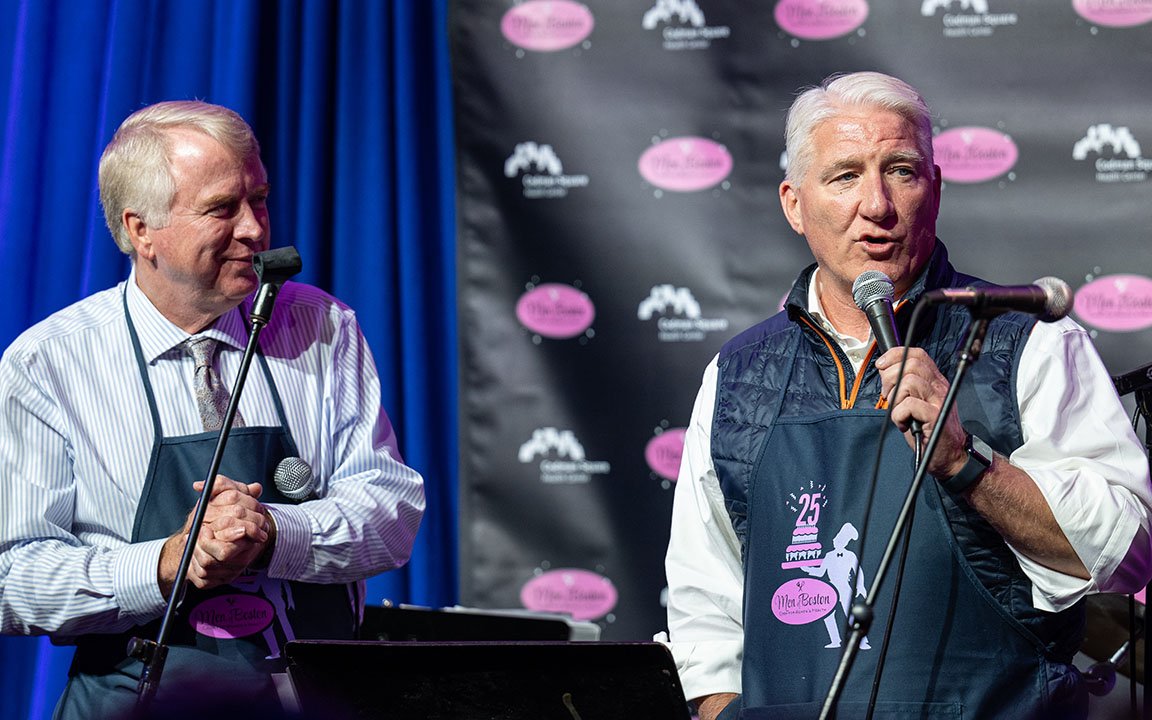 Another long-time celebrity chef, Governor Charlie Baker, spoke eloquently about the value of Men of Boston Cook for Women’s Health and presented Codman’s CEO Sandra Cotterell with a citation honoring the event’s 25 years.

Codman CEO Sandra Cotterell was thrilled to see everyone under the gala tent and meet up with community members and supporters in person again. “Every year, Men of Boston Cook for Women’s Health is one of my favorite evenings. However, after the changes we all had to make during the pandemic made me appreciate seeing everyone even more!”

Join our newsletter for updates from Codman Square Health Center.